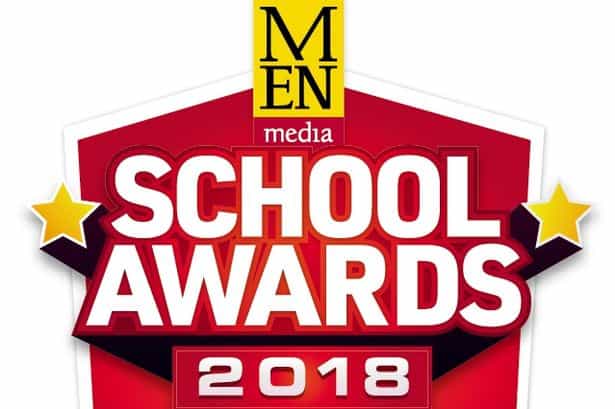 We are delighted and proud to be shortlisted in TWO categories of the 2018 Manchester Evening News Schools Awards.

Cheadle Hulme High School is in the running to be named Secondary School of the Year and trainee teacher Emma Marshall, who specialises in German, is in the final three of the Student Teacher of the Year category. Emma is training with the Altius Alliance based at CHHS.

The Student Teacher of the Year award is open to all student teachers on a placement in Greater Manchester schools as part of a school or university led teacher training course.

Our nomination for Secondary School of the Year notes that not only does CHHS achieve GCSE results which are significantly higher than the national average, and the best in the Local Authority at virtually every level, but also that 70% of our A-level grades are A*-B and the number of students going to top universities has once again increased with over half being accepted by prestigious Russell Group universities. CHHS is also the top fully comprehensive non-denominational state secondary school in the North West, according to the Good Schools Guide.

The MEN says its judges were inundated with more than 100 entries with tales of pupils, staff and classes who have gone the extra mile in schools across the region.

The awards, now in their fourth year, are open to all primary, secondary and independent schools across the region’s 10 boroughs.

The winners will be announced at a ceremony at The Hilton Deansgate in Manchester on Friday, July 6.